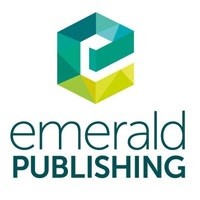 Construct and measurement of loyalty in financial services

Development of the most parsimonious hybrid model

Purpose Customer loyalty is a focal concern for marketers who seek to identify its antecedents and causal structure with the aim of better understanding, predicting and managing loyalty. The purpose of this paper is to model both current behaviour (measured as share of wallet) and future intentions as measures of customer loyalty, to quantify the link between current and future behaviour.

Design/methodology/approach A hybrid model, combining reflective and formative constructs, was developed, moving away from the traditional “reflective only” approach to explain customer loyalty. New predictors such as variety seeking, “resistance to change” and risk taking behaviour were tested to explain loyalty.

Findings While “risk” is traditionally viewed as a key variable in financial services, this study finds that variety seeking and “resistance to change” predicted current behaviour and future behavioural intentions better than risk. Higher explanatory power and better model fit was found for a hybrid model combining formative and reflective constructs; in contrast to the more common fully reflective approach.

Research limitations/implications This study adds to the emerging debate on whether concepts such as loyalty should be treated as reflective and/or formative. The implications from this study suggest that future research can usefully model current behaviour as formative and future intentions as reflective. Future research should test the extent that these findings apply across products and services beyond banking.

Originality/value This study establishes that variety seeking and “resistance to change” can usefully explain and predict loyalty. The examination of “formative” and “reflective” concepts in explaining loyalty is also novel.

The topic of customer loyalty is a focal concern for marketers who seek to identify its antecedents and causal structure with the aim of better understanding, predicting and managing loyalty. Previous loyalty research has heavily focused on the “satisfaction leads to loyalty” paradigm (e.g. Hallowell, 1996; Lee et al., 2001), and has largely modelled loyalty as either future intentions or some form of current or past behaviour (Ewing, 2000; Johnson et al., 2006). This study, however, moves away from the satisfaction-loyalty approach since the association has been shown to be relatively weak in the financial services context (Barnes, 1997; Krishnan et al., 1999), and instead tests three new predictors to explain loyalty: (1) variety seeking; (2) resistance to change; and (3) risk taking.

The objectives of this study were to explore the concept of customer loyalty and its causal antecedents using both formative and reflective measurements in SEM. This study adds to the customer loyalty literature since new predictors have been tested: namely, variety seeking, resistance to change and risk taking behaviour (details of the estimates and p values are shown in Table III). Variety seeking is significantly associated with current behaviour, measured as share of wallet, via resistance to change, and current behaviour was significantly associated with future intentions (as measured in intentions to remain a customer). High explanatory power was found in this study in explaining, and thus predicting, loyalty. Adjusted R-squares suggest that 99.7 per cent of current behaviour, and 50 per cent of future intentions can be explained (see hybrid model C). 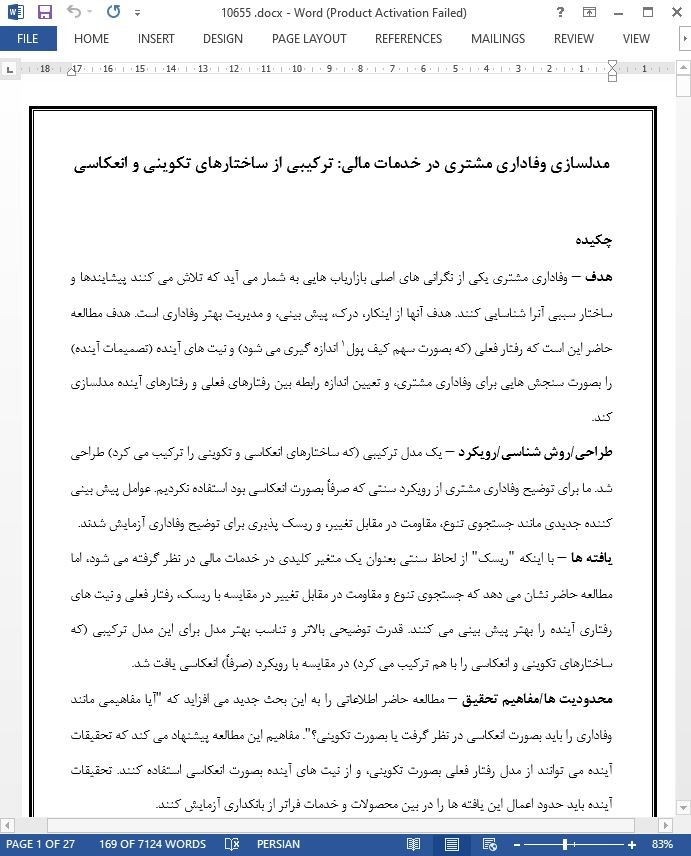 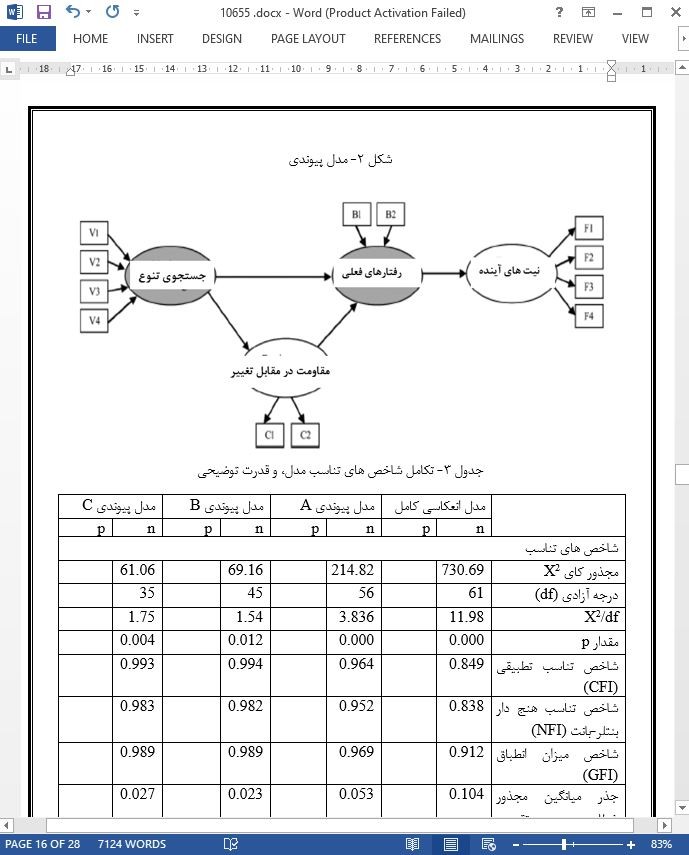 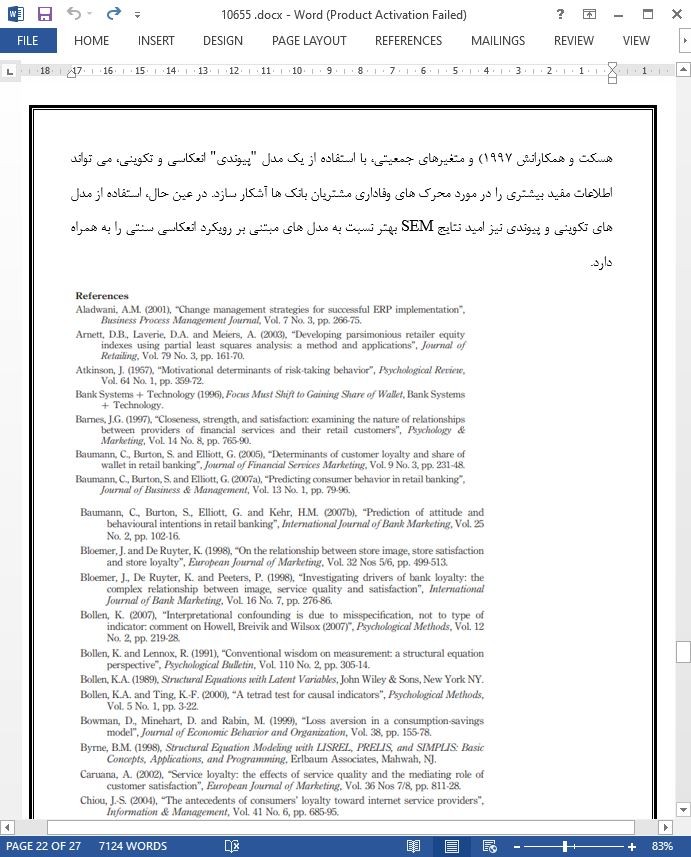