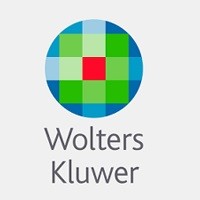 Quality of Evidence and Sensitivity Analyses

Introduction: There is a lack of studies on the optimal anti–tumor necrosis factor (anti-TNF) agent for postoperative prophylaxis of Crohn’s disease (CD) recurrence. Therefore, we conducted a network meta-analysis (NMA) of prospective trials to compare the efficacy of anti-TNF agents in the prevention of postoperative endoscopic and clinical recurrence of CD following ileocolonic resection. Methods: We searched PubMed, EMBASE, the Cochrane Central Register of Controlled Trials, and recent American gastroenterology association (AGA) meeting abstracts through August 2017. We selected prospective studies comparing anti-TNF agents among each other or to other agents in the setting of postoperative prevention of CD recurrence. We performed a NMA using a frequentist approach with generalized pairwise modeling and inverse variance heterogeneity method. Results: We identified 9 studies, including 571 patients and 5 treatment agents, among which 2 anti-TNF drugs (adalimumab and infliximab). Compared with infliximab, our NMA yielded the following results for endoscopic recurrence: adalimumab [odds ratio (OR), 0.92; 95% confidence interval (CI), 0.18-4.75], thiopurines (OR, 4.11; 95% CI, 0.68-24.78), placebo (OR, 4.39; 95% CI, 0.70- 27.68), and Mesalamine (OR, 37.84; 95% CI, 3.77-379.42). For clinical recurrence: adalimumab (OR, 1.03; 95% CI, 0.17-6.03), thiopurines (OR, 1.40; 95% CI, 0.20-10.02), placebo (OR, 1.77; 95% CI, 1.01-3.10), and mesalamine (OR, 16.54; 95% CI, 1.55-176.24). Conclusions: On the basis of a NMA combining direct and indirect evidence either adalimumab or infliximab may be used in the postoperative prophylaxis of CD recurrence. There is currently a lack of evidence on the use of other anti-TNF agents in this setting.

Crohn’s disease (CD) is a chronic inflammatory disorder of the bowel that may affect any part of the gastrointestinal tract and can lead to severe tissue damage.1 CD is responsible for a substantial economic burden, as it frequently occurs in young patients.2 Up to three-quarters of CD patients require surgical resection for penetrating and stricturing complications,3 with ileocolonic resection being the most common therapeutic intervention for such complications.1 However, surgery is not curative and often CD patients develop clinical and endoscopic recurrence within 5 years of resection in up to 41% and 89%, respectively.4 Multiple studies have examined the efficacy of traditional drugs in the prevention of postsurgical recurrence of CD, with conflicting results.5–8

Despite the recent advances in the medical treatment arsenal of CD, palliative surgical interventions are still inevitable in most patients. However, these surgeries are not curative with as much as 25% of patients requiring further surgical intervention.34 The postoperative recurrence rate varies depending on the definition of recurrence: clinical, endoscopic, radiologic, or surgical. Rutgeerts35 has previously shown that the 1-year clinical recurrence rate is 20% to 30% after ileal or ileocolonic resection, with a 10% increase in each subsequent year. The same research group has also shown that the 1-year endoscopic and histologic recurrence rate is as high as 72% after surgical resection.36 The prevention of postoperative recurrence is therefore a major priority given the morbidity associated with potential recurrences and the long-term risk of short gut syndrome, which may arise from repeated bowel resections. Although previous studies had established that anti-TNFs are superior to conventional medical therapy in the prevention of CD recurrence,18–20 there is currently no single anti-TNF agent which constitutes the standard of care for the prevention of postoperative recurrences. 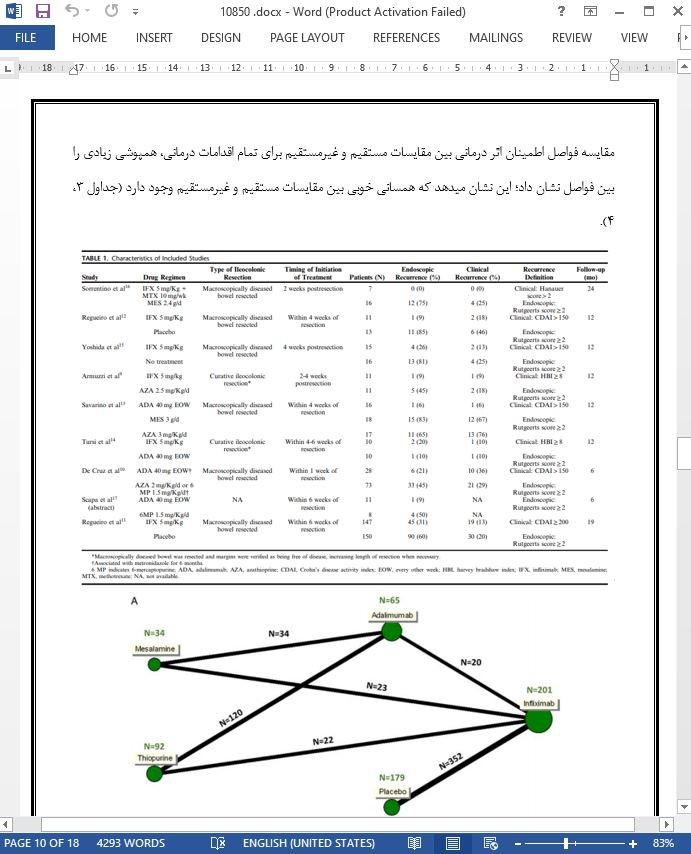