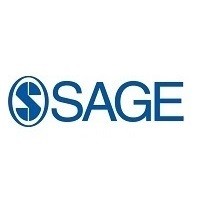 From utopian cult to satellite prison

I say send him back to prison

The poverty of ‘denial’ or the denial of poverty?

The mandatory, state-subsidized treatment opened up by drug courts and other jail and prison diversion programs have massively expanded the numbers of the nation’s poor and working class who are labeled addicts and sent to rehab, making drug rehabilitation a primary site for the re-socialization and control of the poor. Drawing on ethnographic and interview data, this article examines the institutional form at the center of this process: the ‘strong-arm’ rehabilitation facilities most closely tied to drug courts, probation, and parole. The therapeutic community tradition’s long-standing practices of moral reform through intensive behavior modification are now mobilized by the state on a large scale, transformed into a ‘fuzzy edge’ of the criminal justice system which resocializes far more intensively than most forms of incarceration. We understand the ‘medicalization’ represented by strong-arm rehab not as a reprieve from judgment, but instead as a process of translation and amplification. Translated by staff into therapeutic, moral, and finally cultural versions, the biochemical ‘diagnosis’ of pathology comes to serve as a neutral, medicalized front behind which the systemic injuries of race and class disappear. Instead, the strongarm process amplifies the taint of addiction into a new biologization of poverty and race.

Anxieties about drug use creating social disorder among the ‘dangerous classes’ have infused American strategies in crime control since the opium scares of the 19th century. Within the current era of hyper-incarceration, though, the suppression of drug use has taken a far more central role. Since Nixon’s Operation Intercept of 1969, the US government has spent roughly one trillion dollars to suppress, punish, or treat illicit substance abuse (Fields, 2009). Government officials, public health advocates, and mass media have mobilized public anxieties about drugs as a central threat to social stability, producing a national crusade which has radically skewed patterns of arrest and sentencing. To date, this strategy has culminated in a more than 10-fold increase in drug crime incarceration since 1980 (Western, 2007), imprisoning many for the first time, and returning a steady flow of often-traumatized men and women into poor and working-class areas (Acker, 2002; Beckett, 1997; Duster, 1997; Macek, 2006; Reinarman, 2005; Simon, 2007; Tonry, 2011).

The poverty of ‘denial’ or the denial of poverty?

There is little doubt that problematic drug use is a central cause of criminalization for many Americans, and treatment can offer a crucial opportunity for healing and a respite from the destructive effects of incarceration. Yet the effects of strong-arm rehab on correctional expenditures and recidivism rates are less clear. In our own case, one year after the implementation of the county’s first drug court in 1997, drug crime prosecutions rose by 50 percent, and have continued to climb. As we watched clients returned by the court for their third, 12th, and even 18th attempt at rehab, the purported cure looked more like a revolving door. Certainly many of the clients saw the institution as just another form of incarceration. 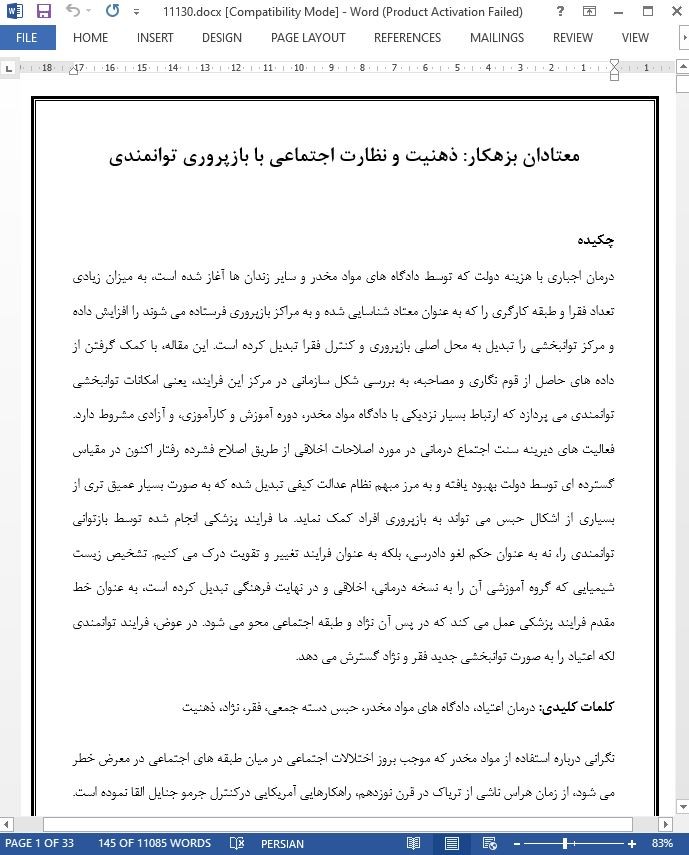 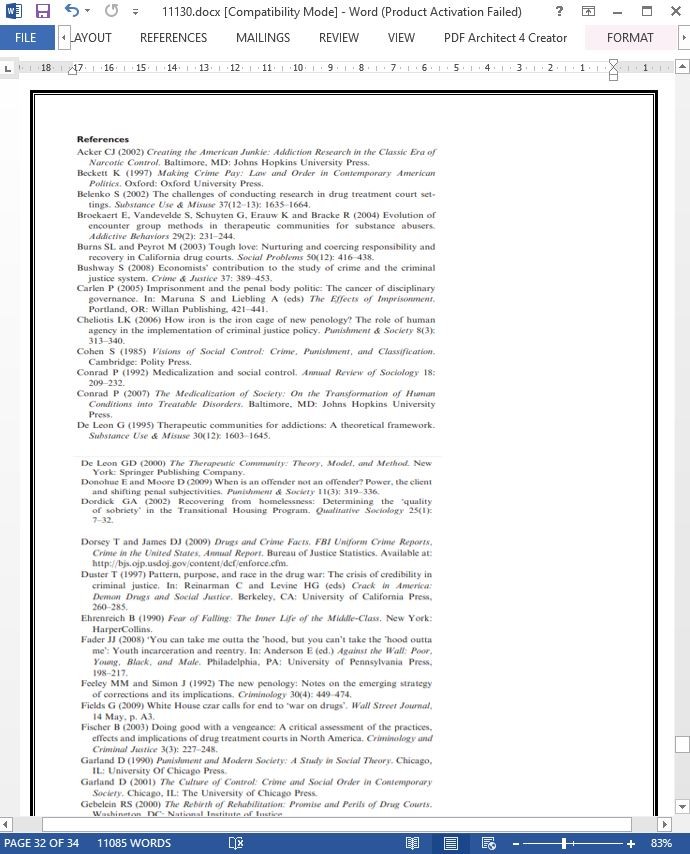