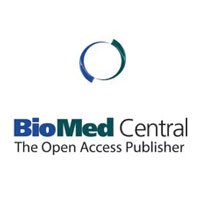 Exercise-induced changes in the locus coeruleus

Exercise-induced adaptations in the basal ganglia

Limitations of the review

Pathologies of central nervous system (CNS) functions are involved in prevalent conditions such as Alzheimer’s disease, depression, and Parkinson’s disease. Notable pathologies include dysfunctions of circadian rhythm, central metabolism, cardiovascular function, central stress responses, and movement mediated by the basal ganglia. Although evidence suggests exercise may benefit these conditions, the neurobiological mechanisms of exercise in specific brain regions involved in these important CNS functions have yet to be clarified. Here we review murine evidence about the effects of exercise on discrete brain regions involved in important CNS functions. Exercise effects on circadian rhythm, central metabolism, cardiovascular function, stress responses in the brain stem and hypothalamic pituitary axis, and movement are examined. The databases Pubmed, Web of Science, and Embase were searched for articles investigating regional brain adaptations to exercise. Brain regions examined included the brain stem, hypothalamus, and basal ganglia. We found evidence of multiple regional adaptations to both forced and voluntary exercise. Exercise can induce molecular adaptations in neuronal function in many instances. Taken together, these findings suggest that the regional physiological adaptations that occur with exercise could constitute a promising field for elucidating molecular and cellular mechanisms of recovery in psychiatric and neurological health conditions.

Health can be disrupted by stress of acute or chronic duration, and may be either physiological or psychological [1]. Extreme stressors that elicit the acute ‘fight or flight’ responses, such as violence or natural disasters can and do occur however, the chronic low level daily hassles or issues that cause stress and result in sleep loss, comfort eating with resultant weight gain, and smoking or excessive drinking of alcohol are more common [2]. Chronic stress is considered to contribute to the aetiology of a range of psychiatric and neurological conditions including depression and Alzheimer’s disease [3,4]. Furthermore, these conditions often involve the dysregulation of important functions coordinated by the brain such as circadian rhythms [5,6], central metabolic function [7,8], and stress responses via the hypothalamic pituitary adrenal axis (HPA) [9,10].

Considerable research has now focussed on the effects of exercise in clinical populations and higher brain regions such as the hippocampus, resulting in greater knowledge about how exercise might support cognitive functioning. However, there appears to be relatively little literature on the effects of exercise on critical centrally mediated mechanisms that involve the functioning of more primitive brain regions.

Nevertheless, this paper has reviewed murine studies examining the effects of exercise on the brain stem, hypothalamus, and basal ganglia that constitute basic CNS functions that are critical for health. Important functions of these regions include the circadian clock; energy balance and metabolism; responses to stress and HPA axis functioning; and the maintenance of normal mobility. The functioning of these systems within normal physiological ranges promotes health. Importantly, the dysfunction of these systems is increasingly considered involved in the pathogenesis of a range of prevalent conditions such as depression, Alzheimer’s disease, and Parkinson’s disease. 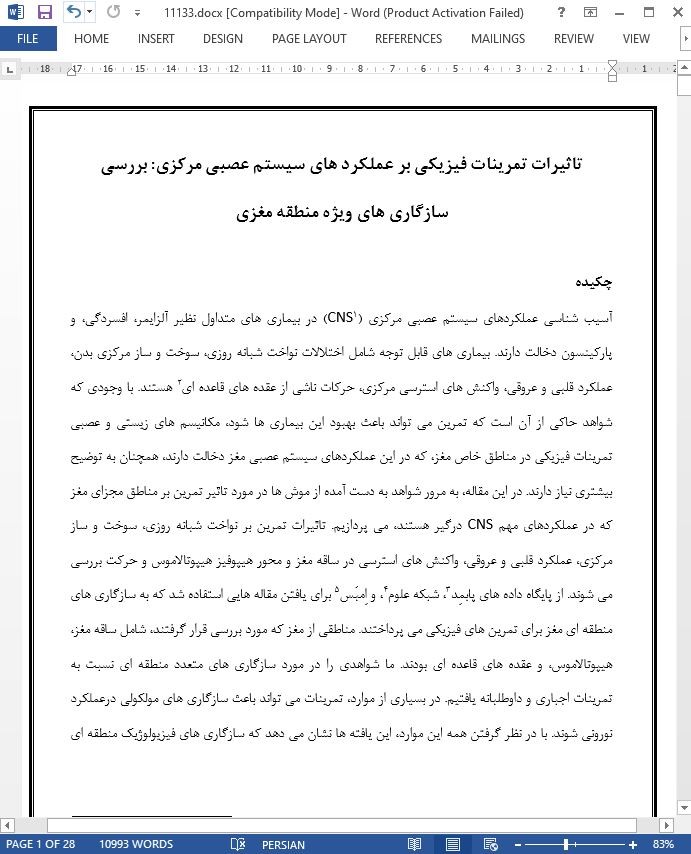 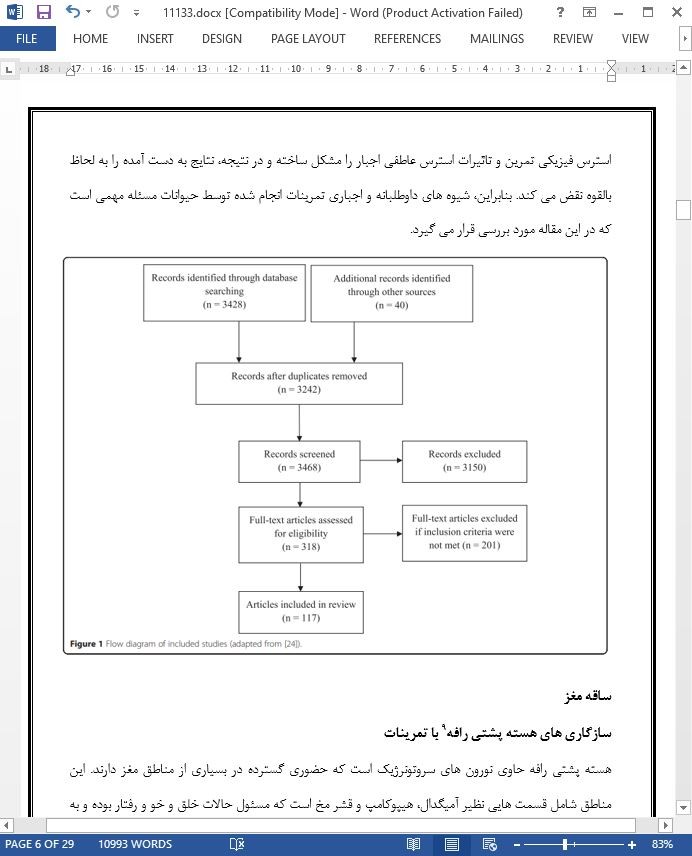 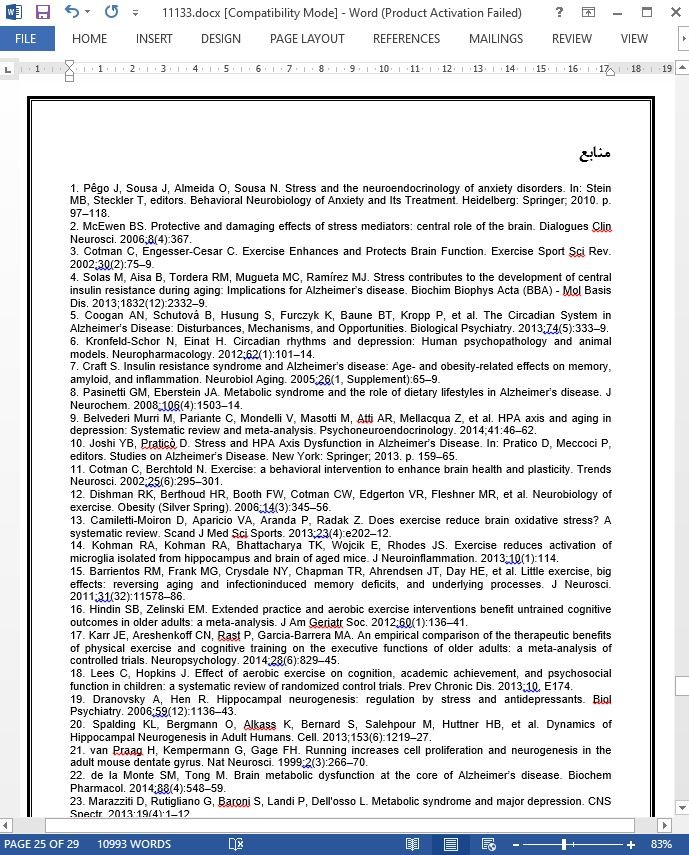