A Glance at the History of Hermeneutics

The methodology of interpretation has traditionally been called ‘hermeneutics.’ This article begins with elucidation of the central concept of hermeneutics and distinguishes it from other usages of the term. The subsequent sections clarify the relevant notion of methodology and the leading concepts of hermeneutics, understanding and interpretation. A glance at the history of hermeneutics focuses on turning points in the historical development of methodologies of interpretation. The concluding section seeks to bring out the main issues in the methods controversies of the nineteenth and twentieth centuries and to suggest strategies to resolve these controversies.

Hermeneutics is a discipline that sets itself upon the task of specifying and justifying a methodology of interpretation, originally of texts, but by extension of many other interpretanda. It has also been called the science or art of interpretation.

The Latin half-neologism ‘hermeneutica’ was introduced into scientific terminology shortly before 1630 by the German philosopher and theologian Johann Conrad Dannhauer (1603–66) as an equivalent of the old Greek term ‘herméneutike [techné]’ (¼hermeneutic [art]) that in turn derives from the verb ‘hermeneúein,’ meaning originally ‘to express’ or ‘to translate,’ but since the days of Plato also ‘to interpret’ (cf Jaeger, 1974). Dannhauer’s Idea boni interpretis et malitiosi calumniatoris was the first textbook of the new discipline called ‘hermeneutica generalis’ (Dannhauer, 1630).

One strategy to avoid the separation of disciplines implied by Methodological Dualism is to question the alleged dichotomies and their theoretical presuppositions. Thus, it has been argued that understanding is not a method in itself that can be contrasted with other methods, but the end at which all methods aim (Lundberg, 1939), or that the reasons for acting can at the same time be the causes of the action (Davidson, 1963). In addition, it has been argued that special mental operations aiming at understanding, for example, operations of reliving, reenacting, or empathic understanding, may be useful heuristic techniques, but cannot replace reliable methods for validating hypotheses (Hempel, 1942, 1965; Abel, 1948; Rudner, 1966). The most important objection to the idea that human action has to be understood ‘from inside’ or ‘from the perspective of the agent’ is that it would unduly restrict historical and social scientific understanding (Martin, 2000). 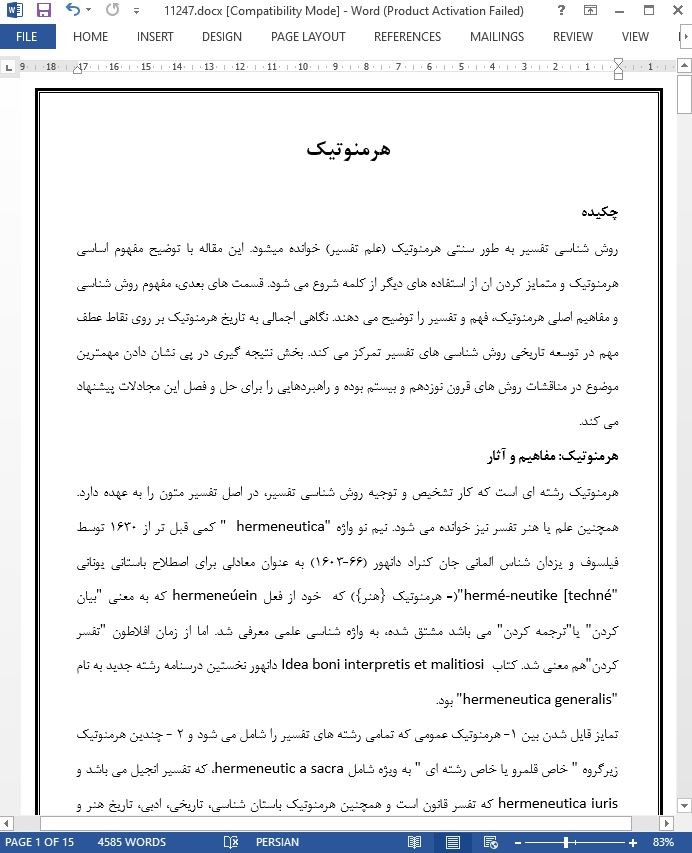 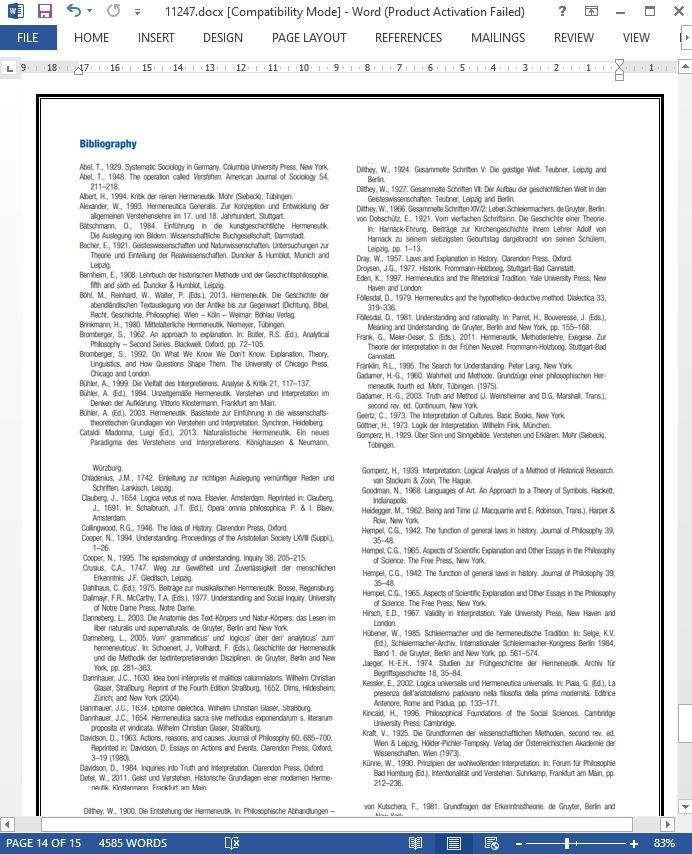