Application of the discussion to the Chinese context

Purpose – Worldwide, dichotomies exist within macro- and micro-educational planning of systems of education. Inner Mongolia represents an interesting case in the sense that its educational system has been influenced by its historical and passive reliance on China’s political reforms and ongoing identity issues. The purpose of this paper is to discuss how cultural ecology and isomorphism can be compared and managed in the form of a dualism, involving complex organisational structures, operational procedures, and learning outcomes. These may be macro in focus but may also promote the development of social and cultural identity at micro levels. Emphasis is placed upon examining cultural ecology, a concept advocated by the cultural anthropologist, Roy Rappaport, but with concern for embracing indigenous knowledge as a complement to traditional educational attainment.

Design/methodology/approach – This discussion further considers the feasibility and implementation of a rubric (the Denman-James Rubric (DJR)) that is a custom-tailored pilot project designed to visually demonstrate one’s mastery of creativity and communication, reflective thinking, and analytical and problem solving skills. A demonstration of the DJR is presented to highlight the progress made in its usage and utility in Inner Mongolia and elsewhere.

Findings – A primary research goal is to investigate whether differing teaching and learning approaches and the use of alternative assessments over a period of time can promote, encourage, and empower students into taking greater ownership of their learning.

Originality/value – This narrative is an original look at Inner Mongolia’s educational system and how it has been influenced by its historical and passive reliance on China’s political reforms and ongoing identity issues.

Cultural ecology is a logical outgrowth of certain developments in anthropology (Netting, 1977, p. 4) that no longer relate to just the physical environment or ecosystem. It views human behaviour as a distinctive response to specific contexts within an ecosystem. Since Steward’s (1955) initial use of the term in his book, Theory of Culture Change, anthropologists have expanded the definition to include more abstract social concepts such as political and social economy and applied it to studying the concepts and applications of power and resources (divergence). This modification in definition came in response to an undervaluation of inclusivity and dissatisfaction with formulations of cultural values and types, which prompted anthropologists to evidence base their research on wider-ranging and systematic ecological relationships (Netting, 1977, p. 6).

Adopting a cultural ecology perspective, our research seeks to examine how the influences of the ecosystem in which a school or individual nests impacts on achievement in learning.

We have designed an alternative, formative assessment model, the Denman-James Rubric (DJR), as an online visual assessment tool that tracks a student’s progressive achievement in any course, subject or skill and provides an evidence base for measuring and scaffolding knowledge acquisition. We have been collaborating with Minzu University of China, and Inner Mongolia Normal University to trial this non-isomorphic, more culturally sensitive approach by applying it to improving educational attainments for ethnic minority students. 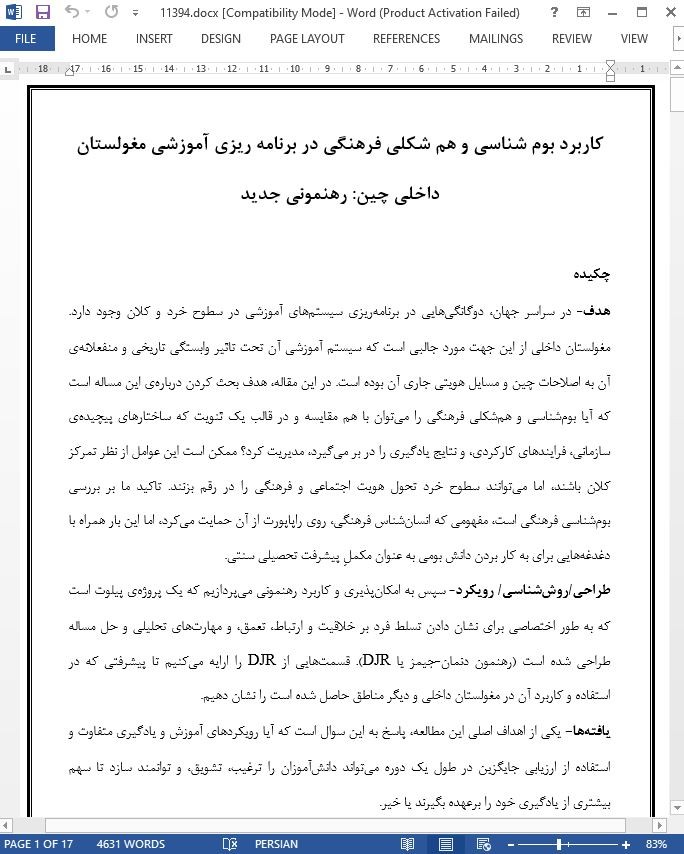 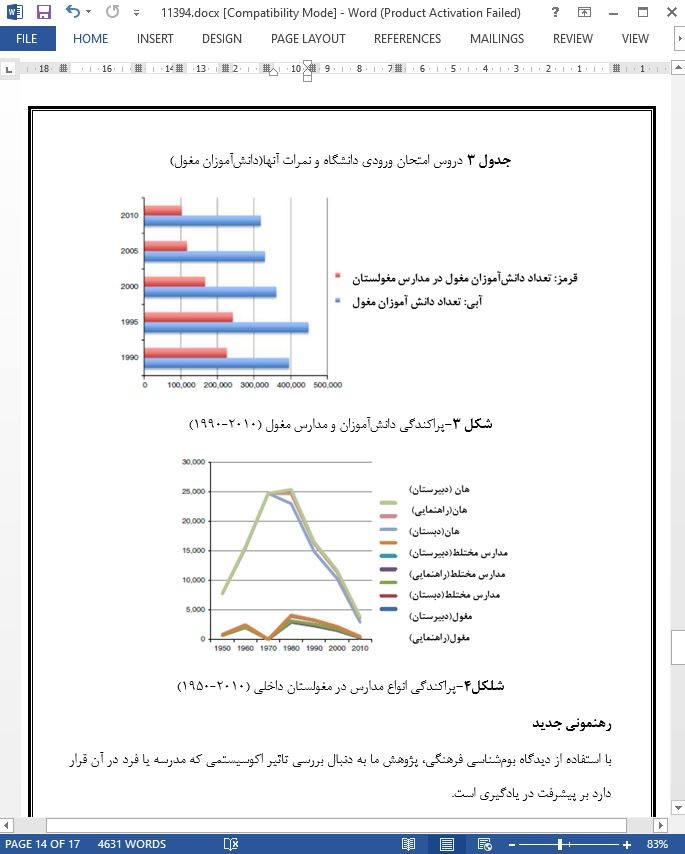