Foundational Perspectives on Uncertainty in Theories of Entrepreneurial Action

DISCUSSION AND OPPORTUNITIES FOR FUTURE RESEARCH

Uncertainty as One among Many Knowledge Problems

Whether new business ventures emerge in the context of start-ups or corporate giants, one of the enduring and fundamental assumptions underlying theories of entrepreneurial action is that entrepreneurs operate in uncertain environments. And yet, nearly a century since the unveiling of Knightian uncertainty as a precursor to profit-making, the identification, description, and operationalization of uncertainty as a construct continue to exhibit conflicting definitions, tautological measures, and unwitting conflation with more precise constructs along the spectrum of ignorance and unknowingness. The purpose of this study is to review the multiple research streams that together constitute the literature on knowledge problems to identify critical boundary conditions of uncertainty as an analytical construct. Based on this review, we then set forth a multilevel research agenda for exploring entrepreneurial action under conditions of ambiguity, complexity, equivocality, and uncertainty.

For almost a century, the connection between uncertainty and entrepreneurial action has energized research across a wide variety of research fields in social and human sciences (Knight, 1921). And although uncertainty remains fundamental to theories of entrepreneurial action (Packard, Clark, & Klein, 2017), existing conceptions of uncertainty in entrepreneurship research are complex and problematic. On one hand, it is widely recognized that uncertainty creates innumerable challenges for even the most skilled organizational actors (Busenitz & Barney, 1997; Eisenhardt & Zbaracki, 1992; Schwenk, 1995; Wiltbank, Dew, Read, & Sarasvathy, 2006). Because an “unknowable” future stymies attempts by actors to comprehend and predict the consequences of their actions (Huang & Pearce, 2015), uncertainty often thwarts the well-conceived plans of managers and entrepreneurs (Sarasvathy, 2001). Similarly, because decision theories in neoclassical economic models were never designed to address decision-making under uncertainty (Simon, 1979), the inability to predict the consequences of one’s actions presents theoretical challenges as well. Thus, the probabilistic reasoning that undergirds decision theory breaks down in the presence of uncertainty (Shackle, 1955).

After almost a century of research framed around the question of risk and uncertainty, the overuse of the term “uncertainty,” a lack of definitional clarity, and a tendency to operationalize the concept imprecisely have led to increasing calls for more nuance and a better conceptualization of uncertainty in entrepreneurship theory (Packard et al., 2017; Ramoglou & Tsang, 2016). To address these problems, we conduct a multidisciplinary review of existing research to consider how uncertainty impacts and is influenced through entrepreneurial action. Based on this review, although we agree thatmore construct clarity is needed regarding the role and resolution of uncertainty as a knowledge problem impeding entrepreneurial action, a central contribution of this review is to extend the range of knowledge problems beyond uncertainty to consider also how ambiguity, complexity, and equivocality impact entrepreneurial action. Through these efforts, we identify a wide range of potential research questions to explore how entrepreneurial action overcomes the inherent epistemological obstacles to strategic action that manifests in terms of the novelty being confronted along one or more dimensions of action. 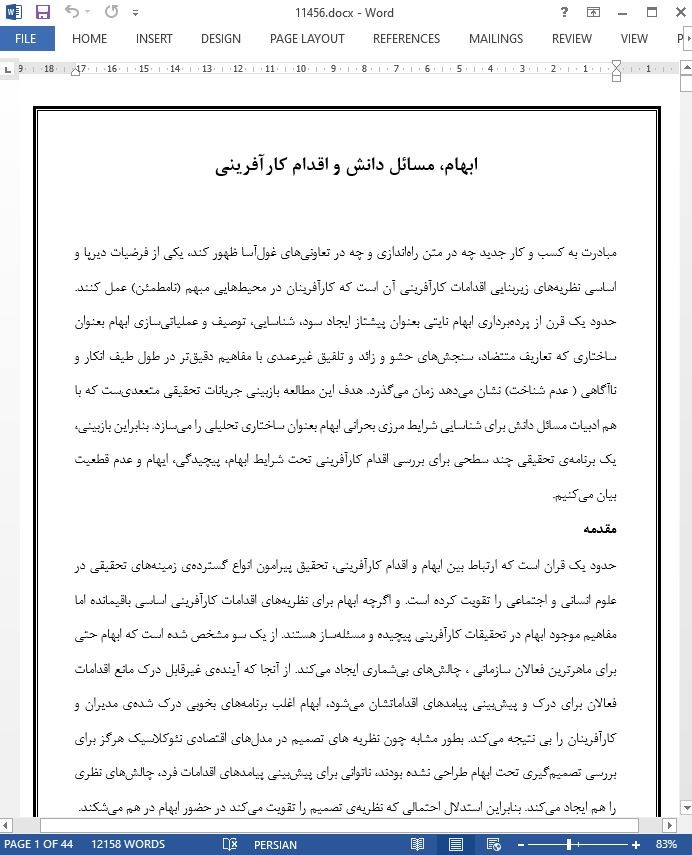 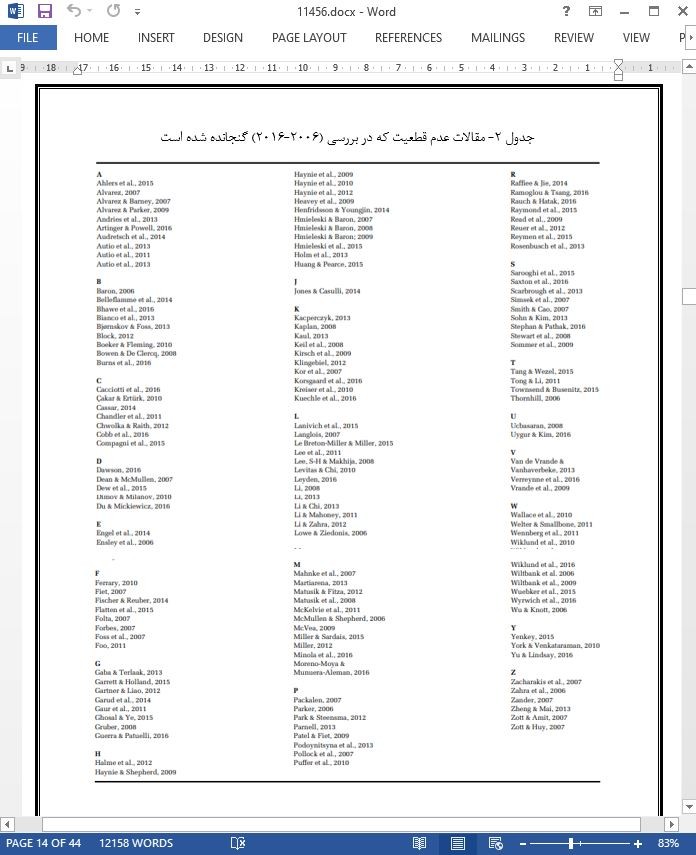 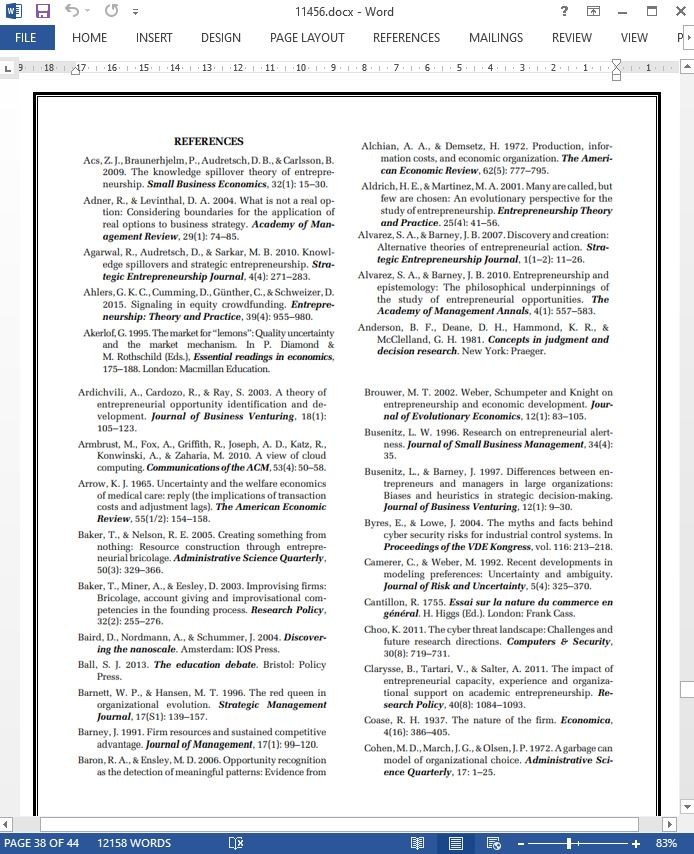