1.1. Effectors of the Stress Response

2. EFFECTS OF STRESS ON THE HYPOTHALAMICePITUITARYeGONADAL (HPG) AXIS

2.1. Effects of Stress on the Central Nervous System (CNS)

2.2. Effects of Stress at the Level of the Pituitary

2.3. Effects of Stress on Hepatic Vitellogenesis

2.4. Effects of Stress on Gonadal Function

3.1. Impact of Stress During Embryonic and Larval Stages

3.2. Impacts of Stress on Puberty

3.3. Impacts of Stress on Adults

4. EFFECTS OF SEX AND REPRODUCTION ON THE HYPOTHALAMICePITUITARYe INTERRENAL (HPI) AXIS

5. REPRODUCTION AND RESISTANCE TO STRESS

This chapter explores the interactions between the hypothalamice pituitaryeinterrenal (HPI) stress axis and the hypothalamice pituitaryegonadal (HPG) reproductive axis and their effects on reproductive processes in teleost fishes. We review the evidence that stress and activation of the HPI axis affect reproduction and do so through actions on the central nervous system, pituitary, and gonads, and production of hepatic vitellogenin (Vtg). Moreover, we describe how stress affects reproductive development at different life stages including embryonic and larval stages, at puberty, and as adults. Collectively, based on the studies conducted to date, it is not possible to provide a generalized model of how stress affects reproduction in teleosts. Rather, the influence of stress on reproduction depends on the type of stressor, its intensity and duration, the sex of the fish, its developmental stage, its nutritional status, and its reproductive strategy. Corticosteroids are primary mediators of the stress response, yet they exhibit both stimulatory and inhibitory influences on reproductive development, which adds to the complexity of defining the role of stress on reproduction in teleosts.

Stress is a common feature of life, and fishes, like all organisms, have evolved a suite of defense reactions to protect themselves against stimuli that pose a challenge to the maintenance of homeostatic equilibrium. A key component of the stress response in vertebrates is a reallocation of energy away from nonessential physiological functions, such as reproduction, and toward activities that contribute to the restoration of homeostasis. While this prioritizing of energy allocation is an integral component of allostasis, which represents part of the adaptive process for actively maintaining stability through change (McEwen & Wingfield, 2003), chronic inhibition of investment activities also can be maladaptive. The adverse consequences of chronic stress on reproduction have been well documented in several vertebrate groups including fishes (reviewed by Pankhurst & Van Der Kraak, 1997; Schreck, ContrerasSanchez, & Fitzpatrick, 2001; Milla, Wang, Madiki, & Kestemont, 2009; Schreck, 2009; see also Volumes 2e5 in this series). In general, stressereproduction interactions are complex (Figure 6.1) as the various mediators of the stress response can impact on a broad range of reproductive functions and behaviors.

Stressors in fishes can impact all levels of the HPG axis and physiological processes that are essential for reproduction, from fertilization to spawning. While both central and peripheral effectors of the HPI axis likely play key roles in mediating the effects of stress on reproduction, to date the majority of studies have focused on the impact of cortisol and relatively little is known about the influence of the CRF system and ACTH on the regulation of reproductive functions. In general, although equivocal findings have been reported, cortisol mainly has a negative impact on early development, gonadal differentiation, puberty, gametogenesis, and sexual behavior. In contrast, cortisol may exert positive effects during oocyte maturation and ovulation, and in some species gonadal maturation proceeds during chronic HPI axis hyperactivity. 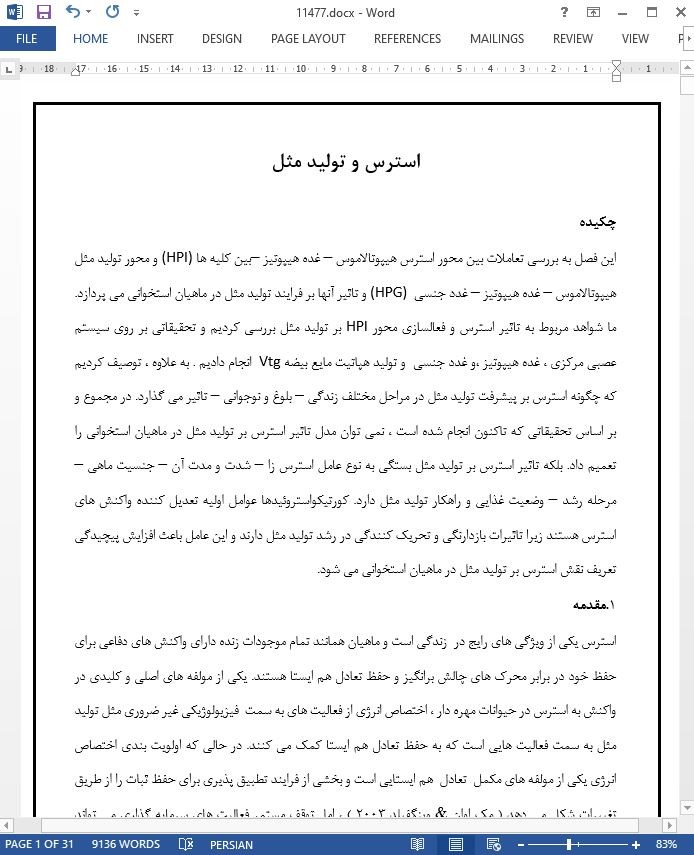 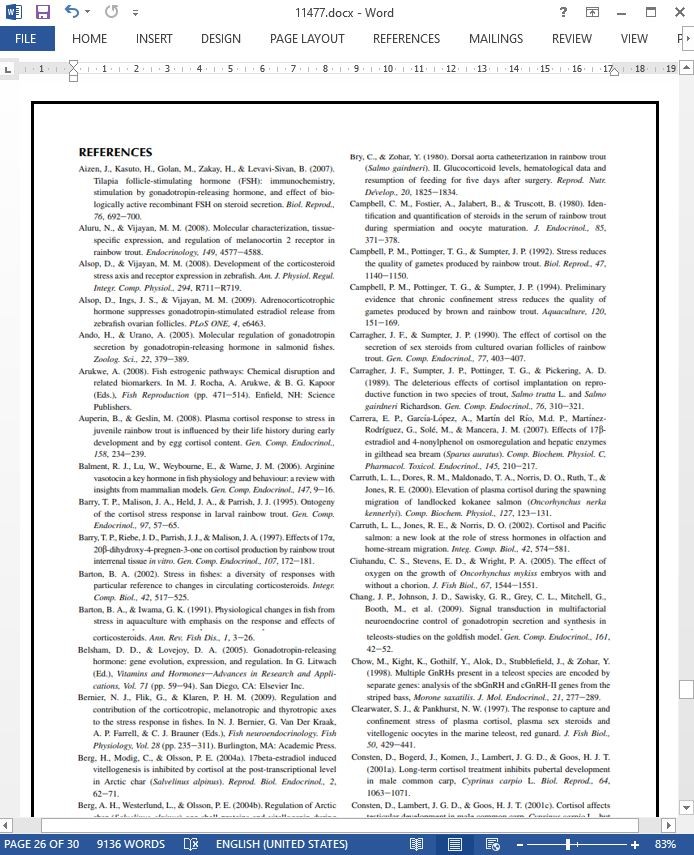