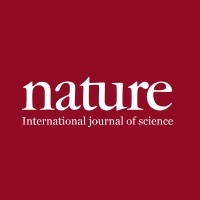 Risk factors for survival and predictors of leukemic or fibrotic progression

Incidence of thrombosis and bleeding

Recently reported mature survival data have confirmed the favorable prognosis in polycythemia vera (PV), with an estimated median survival of 24 years, in patients younger than age 60 years old. Currently available drugs for PV have not been shown to prolong survival or alter the natural history of the disease and are instead indicated primarily for prevention of thrombosis. Unfortunately, study endpoints that are being utilized in currently ongoing clinical trials in PV do not necessarily target clinically or biologically relevant outcomes, such as thrombosis, survival, or morphologic remission, and are instead focused on components of disease palliation. Even more discouraging has been the lack of critical appraisal from “opinion leaders”, on the added value of newly approved drugs. Keeping these issues in mind, at present, we continue to advocate conservative management in low-risk PV (phlebotomy combined with once- or twice-daily aspirin therapy) and include cytoreductive therapy in “high-risk” patients; in the latter regard, our first, second, and third line drugs of choice are hydroxyurea, pegylated interferon-α and busulfan, respectively. In addition, it is reasonable to consider JAK2 inhibitor therapy, in the presence of protracted pruritus or markedly enlarged splenomegaly shown to be refractory to the aforementioned drugs.

Polycythemia vera (PV) is currently classified by the World Health Organization (WHO) classification system under the major category of myeloproliferative neoplasms (MPN)1 . Although the WHO MPN category includes seven subcategories, the term “MPN” usually refers to the three JAK2 mutation-enriched clinicopathologic entities: PV, essential thrombocythemia (ET) and primary myelofibrosis (PMF) 1 . PV and its sister diseases constitute stem cell-derived clonal myeloproliferation that is characterized by three mutually-exclusive “driver” mutations: JAK2, CALR, and MPL, with respective distribution frequency of ~99, 0, and 0% for PV, 55, 22, and 3% for ET and 65, 20 and 7% for PMF2 . The most frequent MPN-associated JAK2 mutation is the exon 14 JAK2V617F, which is responsible for almost all the JAK2 mutations in ET and PMF, and 97% of those seen in PV; the remainder 3% of JAK2 mutations in PV are spread across exons 12, 13, and 14 3,4

Patients with PV should look forward to long and productive life and avoid exposure to new drugs whose long-term consequences are not known and might include acceleration of clonal degeneration into acute myeloid leukemia or myelofibrosis. This is not only of theoretical concern and has happened before to PV patients treated with chlorambucil, radiophosphorus or pipobroman37,39 and to ET patients treated with anagrelide76 . Decades of experience with hydroxyurea and busulfan, for the treatment of PV or ET, has not produced controlled evidence that implicates either one of these two drugs as being leukemogenic or immunosuppressive. 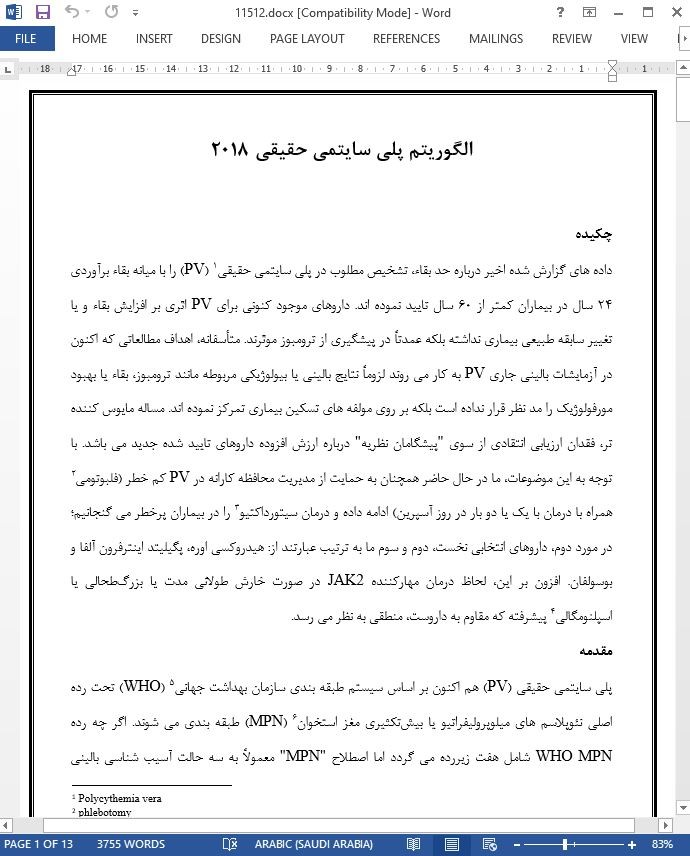 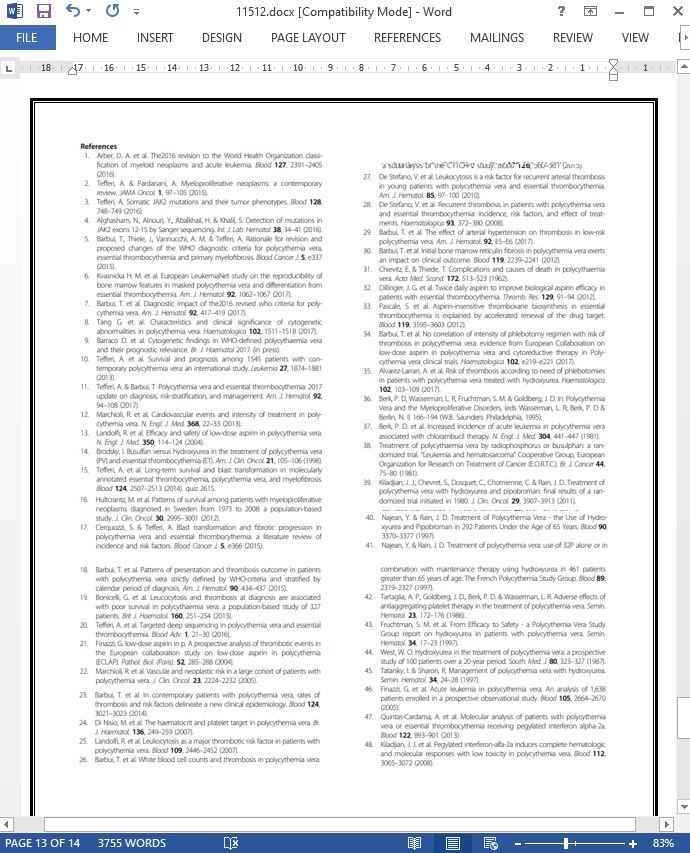