3.1. General characteristics of the participants

Background Pyrethroid insecticides are commonly used in residential settings, and their use has increased rapidly. Although research has been scarce, they have been reported to be associated with impaired neurodevelopment. Moreover, susceptible exposure windows and the long-term effects of pyrethroids have not been investigated. We examined the association between pyrethroid exposure and attention-deficit/hyperactivity disorder (ADHD) symptoms over time, with exposure windows spanning from the prenatal period to school-age.

Discussion Both prenatal and early-childhood exposure to 3-PBA were found to be associated with ADHD symptoms. Exposure during pregnancy, and at ages 2 to 6 were found to be susceptible periods for pyrethroid neurotoxicity at ages 6 and 8.

Pyrethroid insecticides are the most widely used insecticides for residential purposes, and their use has increased dramatically following the ban of two organophosphate pesticides in 2000–2001 (Williams et al. 2008). They are also used in agriculture, particularly on crops such as cotton, vegetables and nuts (Barkoski et al. 2021). Residues in foods are the main source of exposure to pyrethroids, but inhalation or ingestion of contaminated household dust may be another important source of exposure, and dermal absorption, to a smaller degree, is a significant route in homes with frequent insecticide application (Agency for Toxic Substances and Disease Registry, 2003; Bao et al., 2020; Morgan 2012). Exposure to pyrethroids in the general population is widespread, as 3-phenoxybenzoic acid (3-PBA), a major metabolite of up to 20 synthetic pyrethroid insecticides, was detected in over 70% of urine samples in a US study (Barr et al. 2010). Children are at a higher risk of exposure because they eat more food per kilogram of body weight than adults (Hauptman et al., 2017), and also because of their proximity to the floor and surfaces where insecticides may be applied, and higher urinary concentrations have been reported compared to adolescents and adults (Viel et al. 2015). 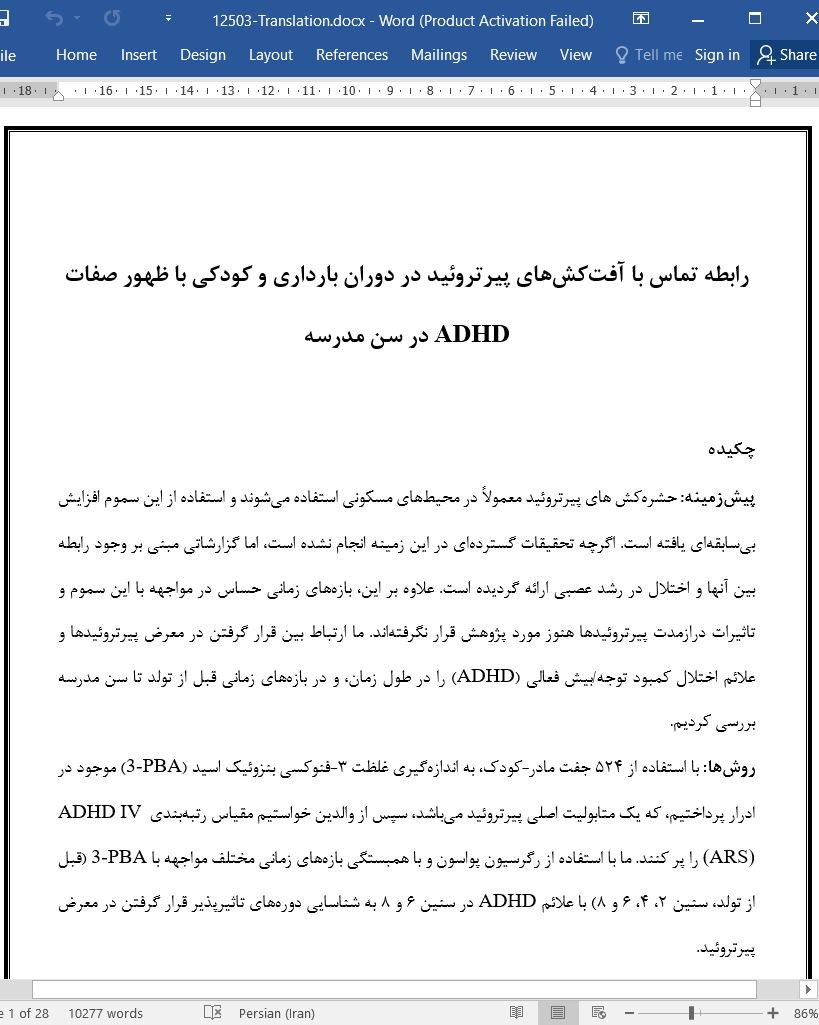 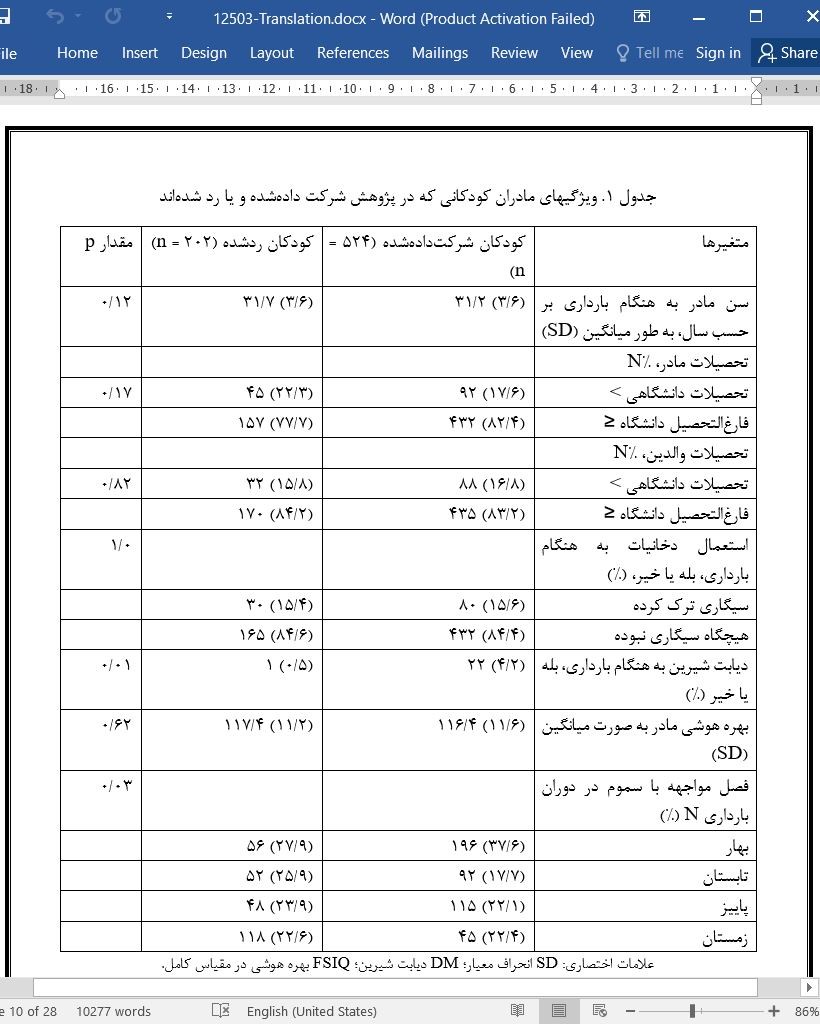 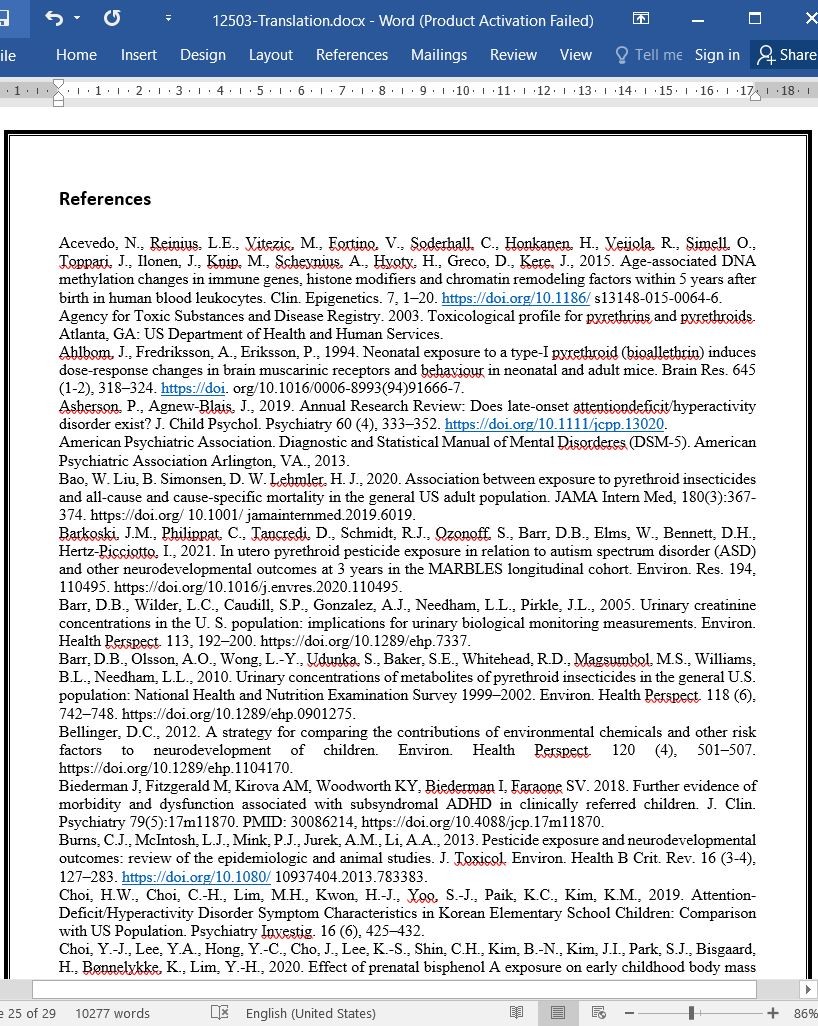