3.3. Change in anxiety and depression severity over time

Background Yoga has several mechanisms that make it a promising treatment for depression and anxiety, including physical activity, behavioural activation, and mindfulness. Following positive outcomes from adapted CBT interventions incorporating mindfulness-based practices, this study explored the effects of a therapeutic yoga program as an adjunct to group-based CBT for depression or anxiety.

Limitations These findings should be considered preliminary due to the moderate sample size, with a rigorous randomised control trial necessary to definitively support the integration of yoga within mental health care to augment the benefits and uptake of transdiagnostic CBT for depression and anxiety.

Cognitive Behavioural Therapy (CBT) is widely regarded as a goldstandard treatment for anxiety and depression, with level one evidence across multiple presentations and formats, including individual and manualised group protocols (Carpenter et al., 2018; Cuijpers et al., 2019; Santoft et al., 2019). The treatment proposes that mental disorders are maintained by cognitive and behavioural factors that are amenable to change by applying tools and strategies that identify and challenge unhelpful thinking and behavioural patterns (Beck, 2011). Given the high rates of comorbidity across anxiety and depression, as well as shared underlying aetiological and maintenance processes, CBT is used as a transdiagnostic treatment for anxiety and depression (Nathan et al., 2004; Norton et al., 2021), with similar rates of efficacy reported when compared to disorder-specific protocols (Andersen et al., 2016; Newby et al., 2015).

Despite the robust evidence for CBT as a treatment for anxiety and depressive disorders, at least half of all adults who complete CBT remain symptomatic, with a sizeable group for whom CBT is not efficacious (Santoft et al., 2019) or tolerable (Berk and Parker, 2009). Viewed alongside moderate dropout rates for adults engaged with CBT for anxiety and depression (Carpenter et al., 2018; Dunlop et al., 2017), as well as overall modest rates of access to current mental health treatments (Whiteford et al., 2014), examination of new or adapted approaches is warranted.

This study suggests yoga is a viable adjunct to transdiagnostic CBT, that like other mindfulness-based practices, is associated with moderately better and sustained improvements for depression and anxiety. This finding suggests that implementing yoga alongside CBT within mental health settings can enhance treatment uptake and outcomes for people with depression and anxiety. Future research adopting more robust study designs, including RCTs, is needed to definitively establish the evidence for this novel intervention. 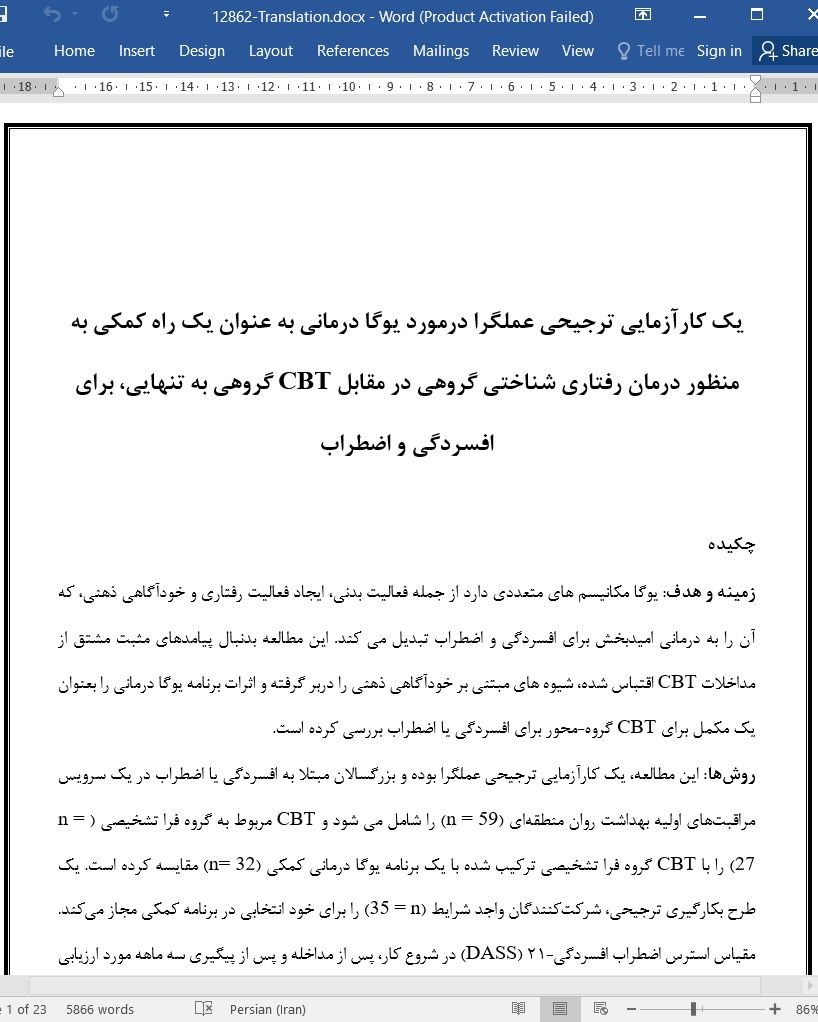 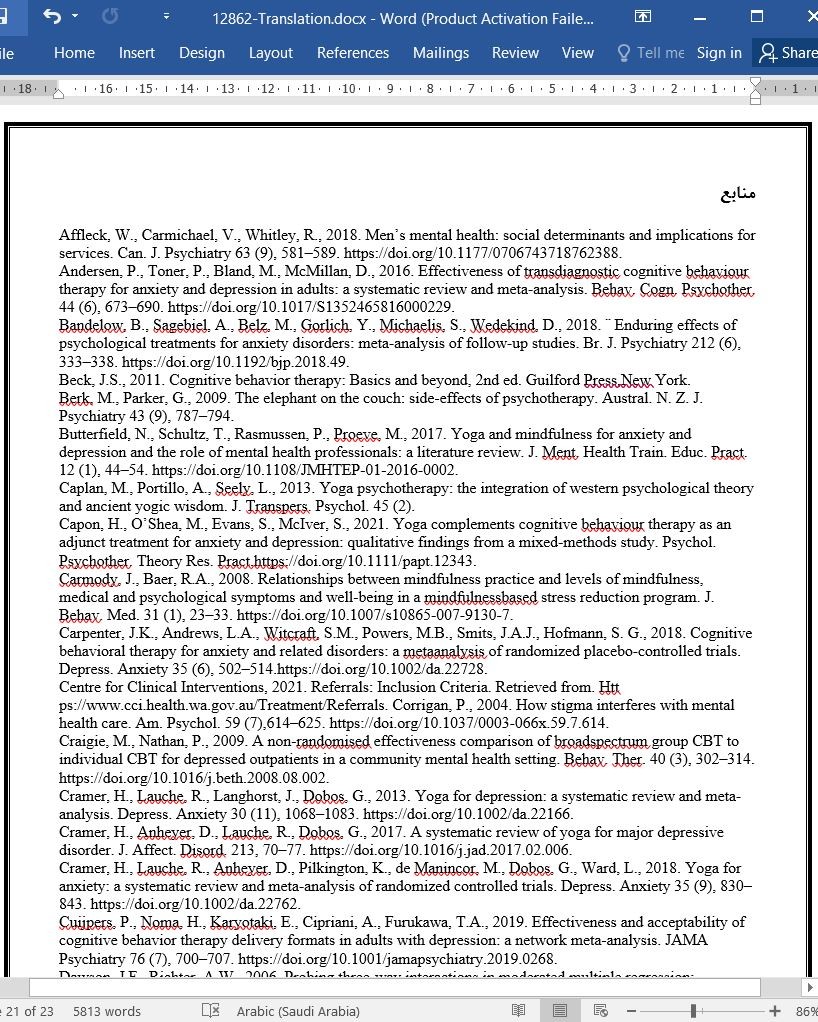