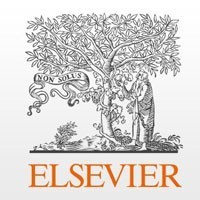 As we can see in recent studies on mobile banking, there is an increasing number of papers addressing this new technology. Mobile banking contributes to the quality of life of people living in both developed countries, and also in emerging economies. In this context, we develop this paper in order to compare the determinants of mobile banking use between respondents from two countries with different levels of development: Brazil and the United States. Our theoretical model includes six variables as determinant factors of mobile banking use. In order to analyze path coefficients and test the six hypotheses, we employed a structural equation model. We also employed a quantitative test (multi-group analysis) to analyze the difference of path coefficients between the models of the two countries. The main results indicate similarities among the perceptions of the respondents that participated in the survey, but differences in coefficient magnitude.